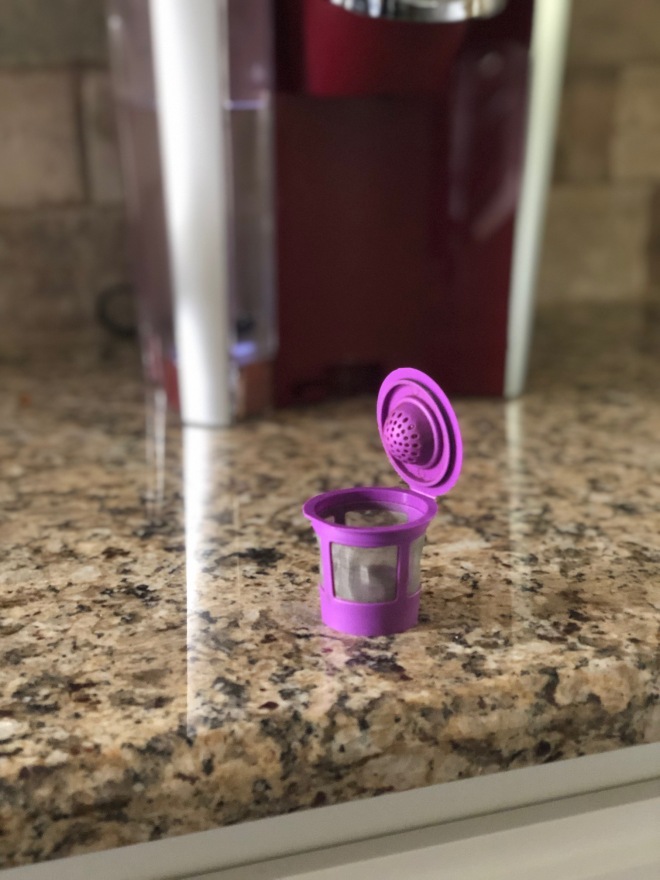 Keurig User? Reduce Your Carbon Footprint With This Useful Trinket 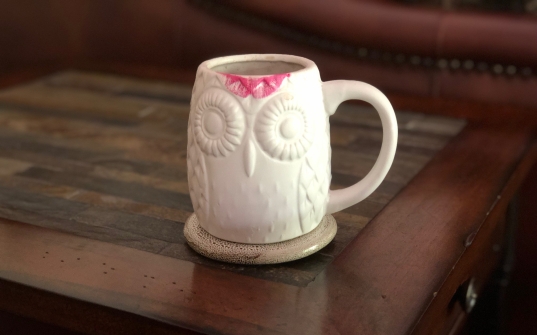 When it released, the Keurig was a game-changer in the kitchen appliance game. No longer did we have to waste a ton of coffee just because one person in the house was drinking from the freshly brewed pot. However, a waste issue quickly came into play when it was made clear that K-Cups were not biodegradable and were a landfill issue. So much so that the inventor of K-Cups, John Sylvan, publicly regrets his creation. “I don’t know why people have them in their house,” K-Cup inventor says of his device, according to CBC.

Luckily, there is a more environmentally-friendly solution on the market that also saves money. Win win! Reusable K-Cups work perfectly with a Keurig and are used with your favorite coffee grounds. They’re easy to use and easy to wash. Rather than getting a box of K-Cups for somewhere around $12, you can get a regular-sized pack of your favorite coffee that you can use to fill the reusable cups. 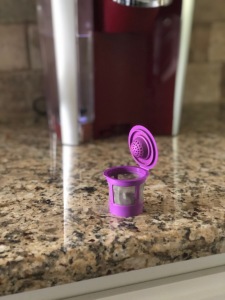 My favorite kind is made by Maxware and comes with four reusable cups in a pack, which you can get on Amazon for less than $10!

Keep enjoying your Keurig brewed coffee while keeping your caffeinated-business out of landfills.